What to Know About Travelling by Eurostar 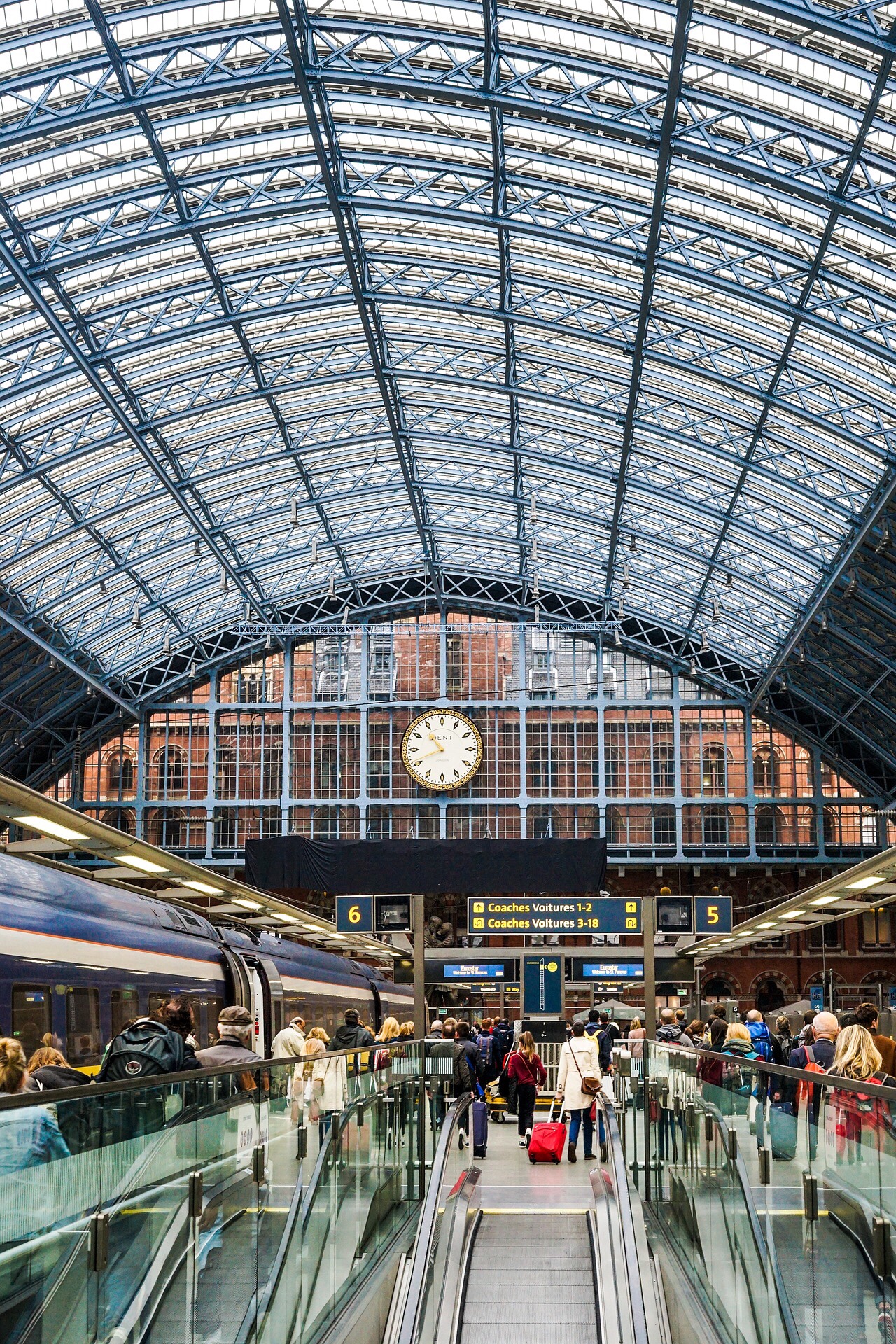 As I arrived back into London St. Pancras from my weekend in Bruges, feet up the footrest, drinking a glass of wine, and checking my emails on my internet connected and charging phone, one thought came into my head: Travelling by Eurostar is so much better than flying!

My recent trip to Bruges marked my fifth time travelling by Eurostar. I travelled by Eurostar three times for Paris, and once to go to Ghent via Brussels. The service is expected to gain even more traffic now after recently launching a direct service to Amsterdam.

But while the cross-channel train journey is almost becoming commonplace for me,  the trip to Bruges was my mom’s first Eurostar trips, reminding me of all the must-knows for a first time user:

It’s much cheaper to book ahead of time, usually a couple of months. You can book via their website. And keep your eye out for promotions: The Eurostar often has sales on to certain destinations.

One of the benefits of the Eurostar over flying is that you don’t have to be there so far in advance. But don’t let that fool you into thinking you can hop on last minute like a normal train. There’s still ticket gates to get through and security lines, just like the airport, albeit much quicker to get through. I’d suggest getting there with an hour to spare.

This is especially important for bringing back lots of French wine/Belgium beer I’ve found! And unlike flying with a budget airline, there’s no charges for larger bags and no weight restrictions, you just need to be able to actually lift it yourself.

There’s three classes you can book: Standard, Standard Premier and First Class. I’ve been both Standard and First Class (put there on a work trip). Apart from the fact you get a meal and some wine (you are allowed to bring your own in any class), it didn’t feel much different. Economy on the Eurostar is already much more comfortable than economy on the plane.

The Eurostar currently goes to three destinations: Paris, Brussels, and now Amsterdam. When you fly somewhere in Europe, especially for the weekend, it’s likely you’re going to pick somewhere with a well-connected airport and stay there. If not, it is often a struggle to get from airport to the train station to venture out. With the Eurostar, you’re right there. You can hop on a train to somewhere like Bruges, which is not well connected by flights, in under 15 minutes. You have the freedom to explore and discover new places.

Where’s you favourite place you’ve travelled using the Eurostar? Are you planning on trying the new expansion to Amsterdam? Let me know in the comments!

How to Pack for Two Weeks in a Carry on

5 Things to do in Ghent, Belgium