How to Help Australia During the Bushfires 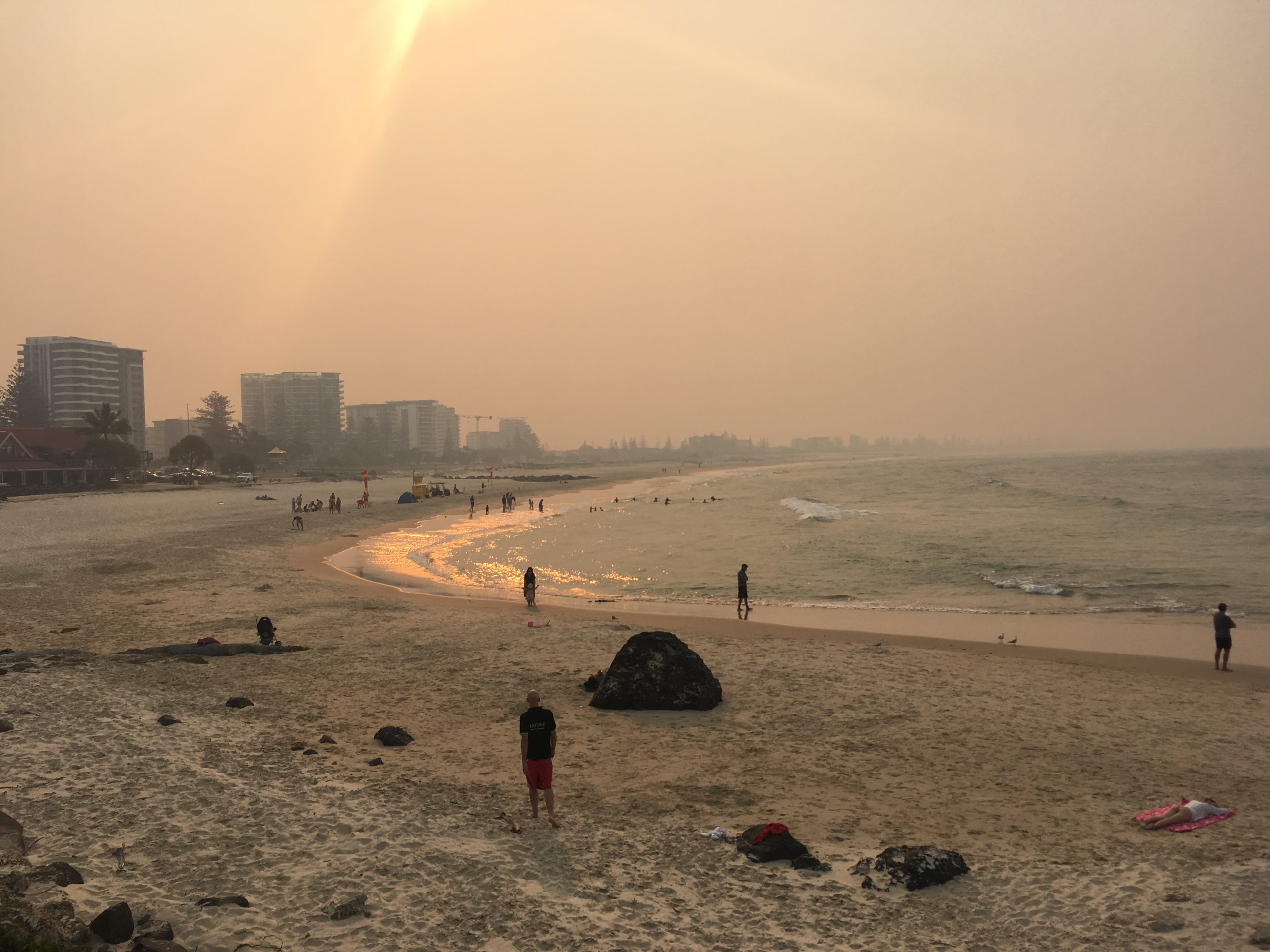 Today was set to be when the first of my post about my travels around Australia’s East Coast was set to go live. However, given the current situation, this would not be appropriate and I’m dedicating this post to ways to help Australia during the bushfires.

Australia was the first country I ever wanted to travel to. For the month of November, this dream became reality. I travelled Australia’s east coast, and it was just as good as I’d always imagined. But this is not a typical post from my blog. I’m not going to tell you here why it is such an amazing experience to go there.

Although I came back brimming with ideas for posts and tips from local friends, I don’t feel right putting them out yet. Not until the bushfires are controlled. Right now I’m too heartbroken and I’d rather share some ways we can all help.

What’s the situation in Australia?

If you’ve been following the news, you know how bad the situation is right now. Bushfires have been burning here and there since September. In November, when I was there, the bushfires were already being called unprecedented. During the holiday season, they were out of control. As I write this, the fires are still not under control as firefighters struggle to contain a megablaze on the New South Wales and Victoria border, with fires continuing to rage throughout the country.

27 people have died and more than 2,000 homes have been destroyed. As of last week, the area burned was almost 6 hectares, which is bigger than The Netherlands. The impact on many of Australia’s wildlife has been devastating. It will be some time before the impact is known, with some reports even suggesting some species may have become extinct.

What we can do to help during Australia’s Bushfires

How to help Australia’s wildlife

Experts estimate that more than a billion animals have been killed in the recent bushfires. But there’s still stuff we can do to help those who are injured, orphaned, or have had their habitats destroyed. WWF are taking donations as well as New South Wales animal rescue charity WIRES. meanwhile, the RSPCA in New South Wales and Victoria are accepting donations.

Koalas have felt the impact more than most. Slow moving, these little guys have trouble getting away from the fires quickly. To make matters worse, they have a very specified diet and their habitats are dwindling. There’s a few ways you can donate towards their cause. Port Macquarie Koala Hospital is a great way to help the koalas.

If you are a bit skint but the crafty type, knitters and sewers worldwide are taking up their needles to craft pouches for baby marsupials injured or orphaned by the fires. More information on Animal Rescue Craft Guild’s Facebook page.

Donating towards resources to fight the blazes

There are a lot of volunteer firefighters in Australia, far outnumbering the full time firefighters, which means they’ve had to help tackle these blazes for free. And they need more resources. Donate to the New South Wales Volunteer Fire Department here, while a link to donate to Victoria volunteer fire department is here.

More resources on how to donate here.

Experiencing it first hand (but on a much smaller scale)

I was there myself when the first of this year’s fires started. My local friends said November would be the perfect time to travel, the weather is picking up for Spring but it isn’t too hot and the bushfires don’t normally start that early. This shows how bad the situation is this year. I remember just a few days into my trip, my cousin walking around the garden of my Aunt and Uncle’s house saying, “It’s not normally this dry, look how parched everything is!”. Even I could tell it was turning into a tinderbox, I’d come for the beaches and sun but kept hoping everyday it would rain.

By the time I’d reached the Gold Coast, the fires had really started to get out of control. The air constantly smelled like the beach bonfires we had when I was a teenager. I’d spent the day exploring the coast between Tweed Heads and Tugun. The morning was still clear and blue. And then the wind changed. By 3pm, the sky turned greyish and visibility was reduced. By 5pm, it was completely orange. The next day, my throat felt raw and my eyes burned. But here’s the thing: I was miles and miles from where the fires actually were. So I can’t imagine what it must be like now and especially in communities closer to the fires.

Also please do not be surprised if my blog ends up going quiet for awhile. While I have a couple posts from my travels to Malta that have moved up the queue, after that, I will not be posting again until the fires are under control.

So until the bushfires are under control, my Australia posts will be on hold. And I encourage anyone who reads this to donate to causes to help Australia. If you know of any other good causes, please do post the link in the comments.

I do hope readers will donate towards the causes mentioned in this post. Here’s a quick list of those I mentioned: